Rutherford County, located in  the foothills of the Blue Ridge Mountains, is home to Chimney Rock Village, Lake Lure, Forest City, Spindale and the county seat of Rutherfordton which celebrated its 225th anniversary in 2012. 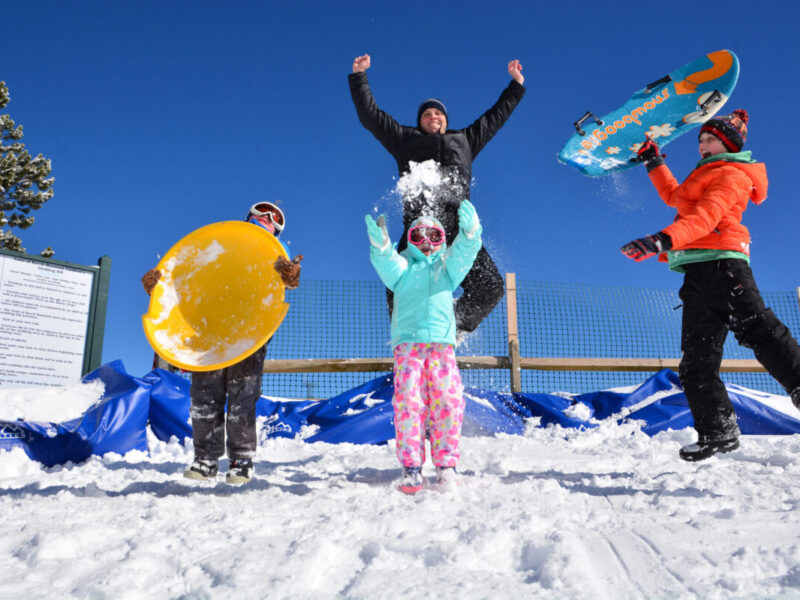 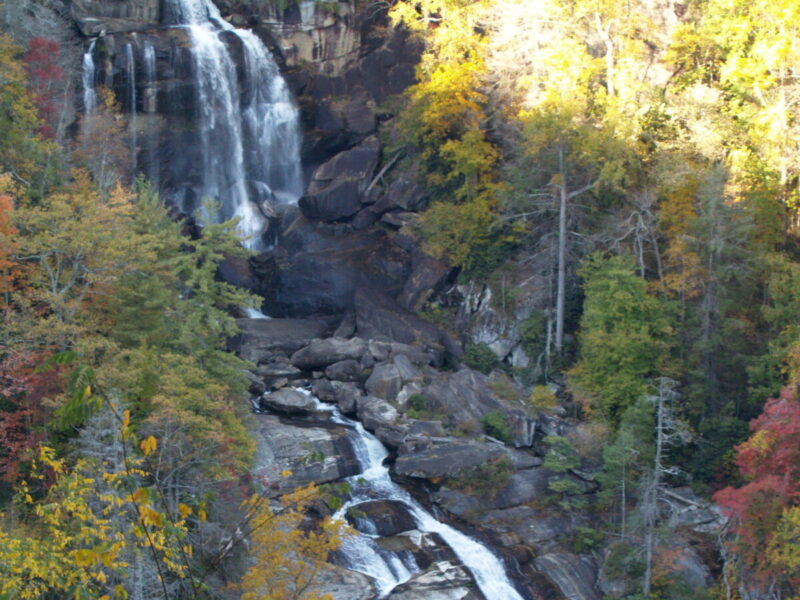 If you're wondering where to go swimming during your Blue Ridge Parkway trip, we've rounded up all the best spots. While there are some beautiful waters located right on the Parkway itself, swimming is not allowed in Parkway waters. But there are no shortage of great swimming holes nearby, as well as guided rafting tours, kayak rentals, tubing, and some beautiful lakeside rentals.