Today’s Culpeper and Orange Counties were both settled in the early 1700s, though neither existed formally until the mid-18th century, when existing Spotsylvania County was divided into four separate counties.

Culpeper County’s similarly named county seat is nestled in the eastern base of the Blue Ridge Mountains, and entirely within the Rappahannock River basin, bounded on the east and northeast by the Rappahannock River, and on the south by the Rapidan River. Culpeper’s early economy was founded on an agricultural base. More recently, vineyards and wineries have contributed significantly to the area’s economy.

To the east, a one-day circuit trip covers several significant battlefields of the Civil War, including the Battles of Brandy Station, Cedar Mountain, Kelly’s Ford, Chancellorsville, Wilderness and Fredericksburg.

Just west of Culpeper in Madison County, the lush Piedmont “horse country” rolls into the breathtaking views of the Rappahannock countryside and on to Virginia’s Skyline Drive and the Blue Ridge Mountains.

Travel 30 minutes to an hour south to reach Orange County. The history of Orange County was heavily invested in its role as an important railroad town from the mid-19th to late-20th century. Furthermore, it lies along Virginia’s Constitution Route – a 90-mile journey that links the birthplace of Zachary Taylor to James Madison’s Montpelier and Thomas Jefferson’s Monticello as well as James Monroe’s Ash Lawn-Highland. 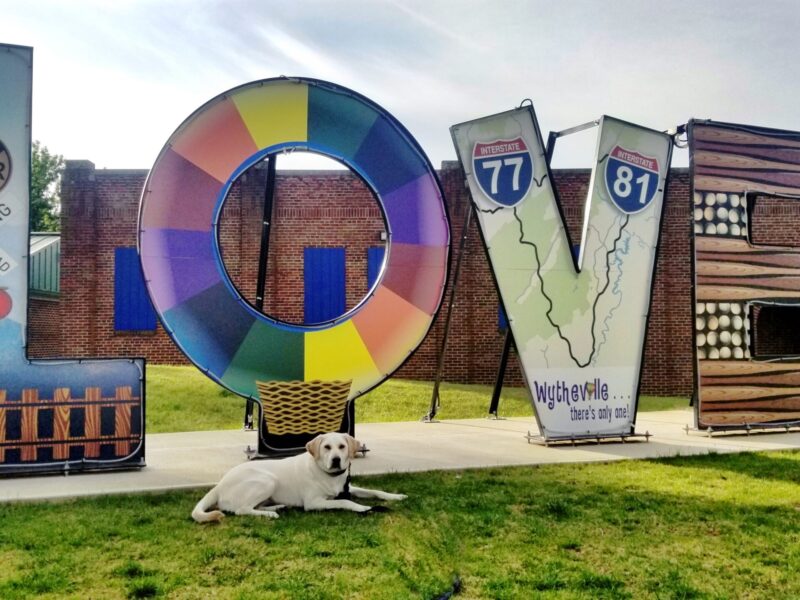