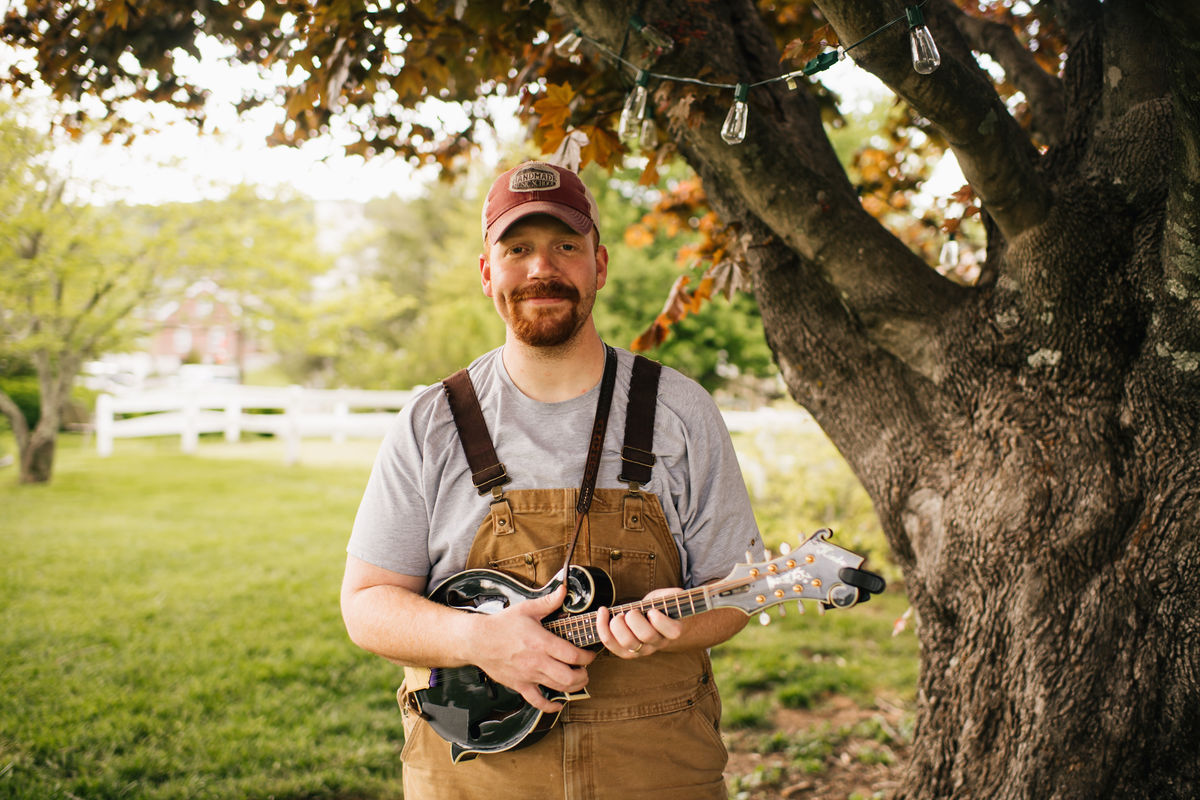 Join us on Tuesday, September 20, 2022 at 5:00pm for a great bluegrass show from Jesse Smathers, a wonderful local musician and Handmade Music School teacher! Enjoy great music and great company, and if you’re hungry, pick up some great food from the Floyd Country Store Cafe. Admission is free with tips appreciated.