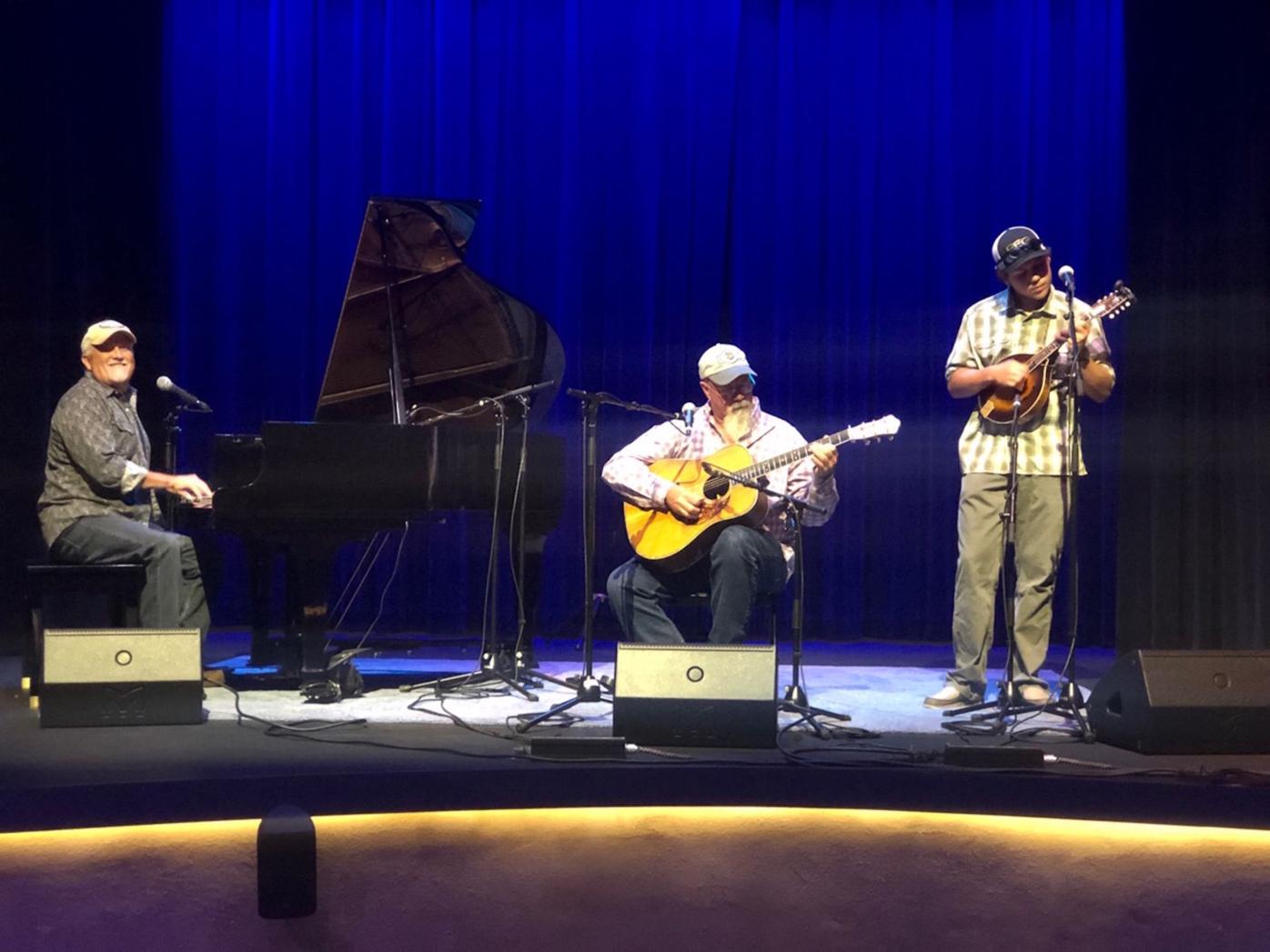 Join us at the Floyd Country Store on Saturday, October 22, 2022 at 7:00 pm for a live concert with Jeff Little Trio. Tickets are $22.50, available for sale online and in the store.

Jeff Little is an award-winning musician from the Blue Ridge Mountains of North Carolina. With few exceptions the piano does not play a prominent part in Americana or Appalachian music and is rarely the lead instrument. But Jeff Little is an exception and a remarkable one. Jeff has not only been recognized as a critically acclaimed musician but also a true music innovator.

Jeff as well as his trio stay busy traveling the country performing concerts with an energy and dedication to their music that is evident at every show. Performances include The Smithsonian Institution, The National Folk Festival, American Piano Masters, and many festivals, performing arts centers, and music venues throughout the US. Jeff has been featured on National Public Radio and PBS many times and has also taken his music around the world for the US Bureau of Educational and Cultural Affairs performing in Sri Lanka, Bahrain, Oman, France and Tanzania. In 2014 Jeff was inducted into the Blue Ridge Music Hall of Fame. In addition, Jeff is a full-time faculty member and Artist in Residence for the Popular Music Program at Catawba College in Salisbury, NC.

Steve Lewis is an award – winning guitar and banjo player from Todd NC and is one of the most respected acoustic musicians in the country. Steve is well known for his flat picking on guitar and his mastery of the five – string banjo. Steve has won many championships for his guitar and banjo playing. Some of the prestigious events include the Walnut Valley Nationals, Merlefest, the Galax Old Time Fiddlers Convention, Renofest and the Wayne Henderson Guitar Competition. Steve is also a two-time national champion on the banjo. He remains an in-demand guitar and banjo teacher and is dedicated to sharing his love of music with the next generation.

Luke Little is a young and talented mandolin and guitar player whose musicianship and style expand well beyond his years. Luke’s performances include the National Folk Festival, PBS Song of the Mountains, The Richmond Folk Festival and The Moss Center for the Performing Arts at Virginia Tech.