Many Stories are Told Here

According to some scholars, the herbal lore, basketry, and even some forms of dancing, so much a part of traditional Appalachian culture, have roots in the exchange of culture when Europeans and Native Americans met on the Appalachian frontier.

Perhaps the most important piece of advice is to slow down, listen, and take all of the stories you hear as part of the bigger Blue Ridge culture. Together, these are stories that tell us of the richness and wealth of this ancient slice of America.

The Parkway represents a piece of American culture, and each historic site or cabin is a snapshot of one time and place. Cultural sites here represent about one hundred years – the early decades of the nineteenth century to the early decades of the twentieth century. Those who planned the Parkway and its scenic views thought that the most picturesque and quaint remnants of the past were the log cabins.

It is also important to remember that there were more homes here in the past than we see today. At places like Rockcastle Gorge, Basin Cove, and the Peaks of Otter, communities of dozens of families lived and worked. Some lived in log houses, others in framed farm houses. In some cases, natural disasters such as the 1916 flood or the Chestnut blight devastated entire mountain communities.

As you visit the Parkway, the historic sites that capture your attention reveal many broad themes of Blue Ridge history. We hope you find stories that challenge you to think about the unique Appalachian culture defined by arts, crafts, and music that persists in the region. The Cherokee culture that has populated the region and defined much of Appalachian history for thousands of years is preserved on the southern end of the Parkway and reflected in place names throughout the region.

Members of the Eastern Band of Cherokee Indians honor and cultivate traditions which have guided and supported their culture for a thousand years. Balancing the modern world with these ancient traditions, the Cherokee welcome millions of visitors each year while stewarding the delicate mountain landscape that is their ancestral home

Communities along the Parkway’s 469 miles keep living craft traditions alive through a variety of galleries, shops, and events. The Folk Art Center at Milepost 382 is home of the Southern Highland Craft Guild featuring regional crafts, live demonstrations and special events.

Rangers and volunteers present a variety of interpretive programs from June through October. These are given on weekends and occasionally on weekdays. Activities include campfire talks, music and history demonstrations, nature walks and slide presentations.

Program types and subject matter vary from area to area and week to week. Schedules are posted at visitor centers, campground entrances and at Blue Ridge Parkway concessions.

Blue Ridge Parkway staff offers programs for students in their classrooms during the school year. The aim is to connect students with the natural world and the region’s cultural heritage in ways that are real and meaningful, while meeting state curriculum standards.

In the spring and fall, Rangers offer educational programs at many locations along the Parkway. Teachers should contact the closest Parkway office as soon as possible to schedule field trips. Keep in mind that space is limited and programs are filled on a first-come, first-served basis.

We know that our best hope for the future lies in educating today’s children! 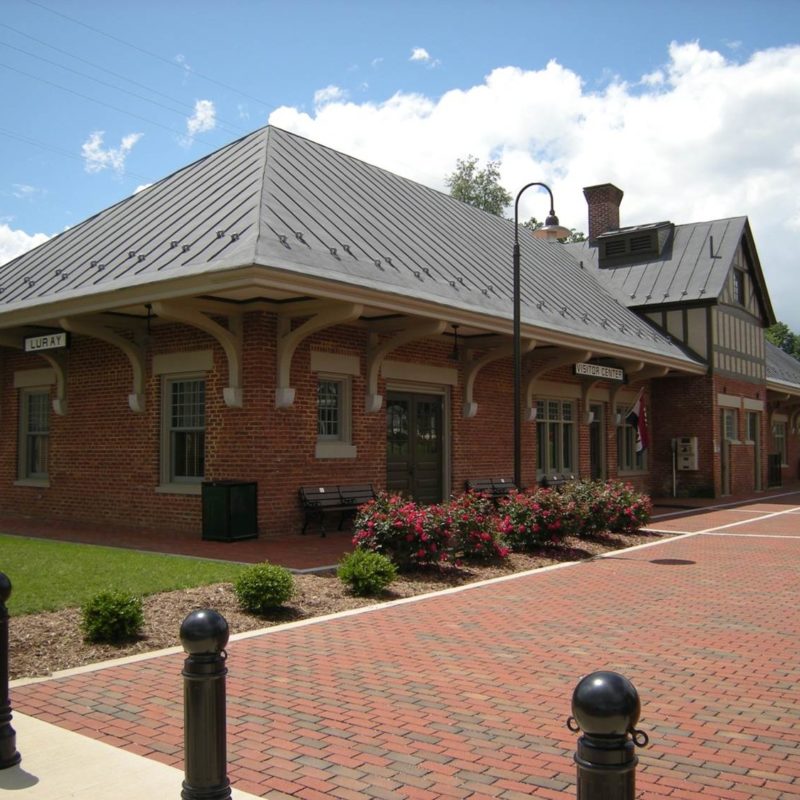 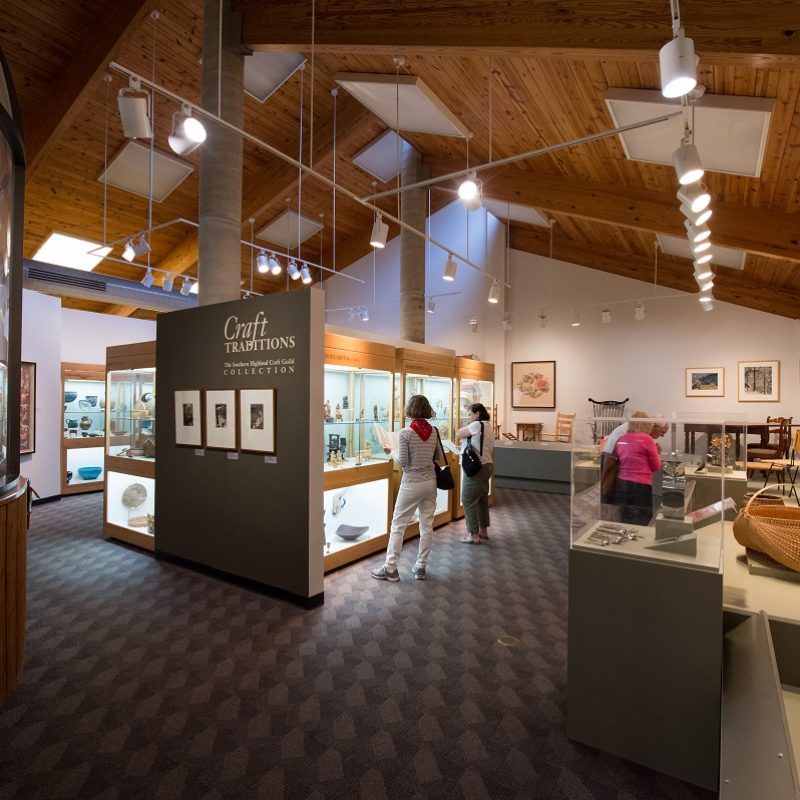 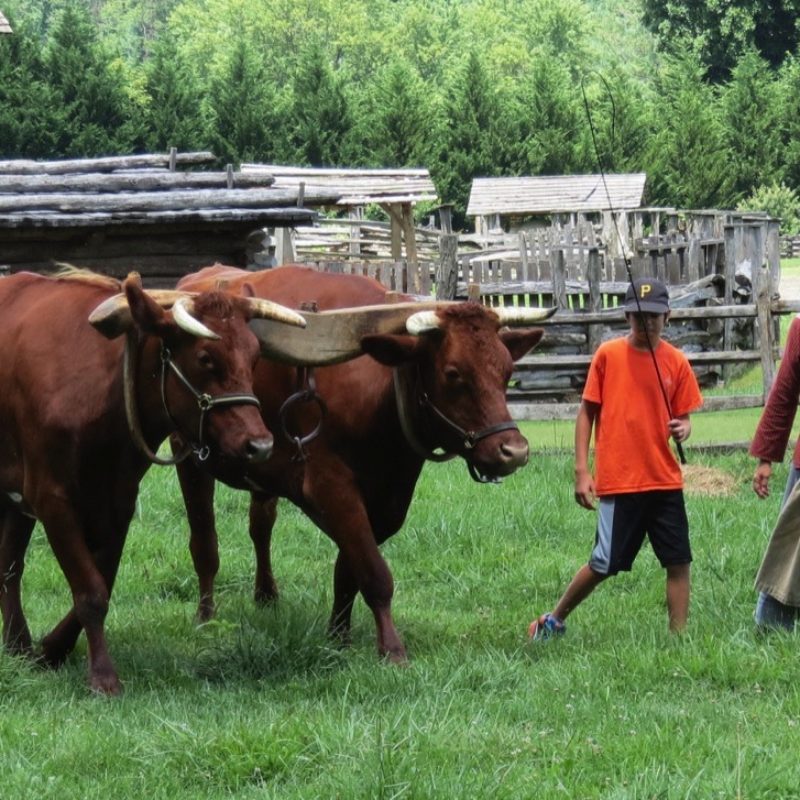