This country estate was developed during the 1890s and early 1900s by Moses and Bertha Cone, the son and daughter of German and Jewish immigrants. Moses and his brother Caesar established one of North Carolina’s largest textile empires during the late 19th and early 20th century.

Cone fashioned the estate, with its 23-room Colonial Revival mansion Flat Top Manor, as a healthful retreat from the rigors of his business empire. 25 miles of well-planned carriage roads, two man-made lakes, and apple orchards are part of the estate. 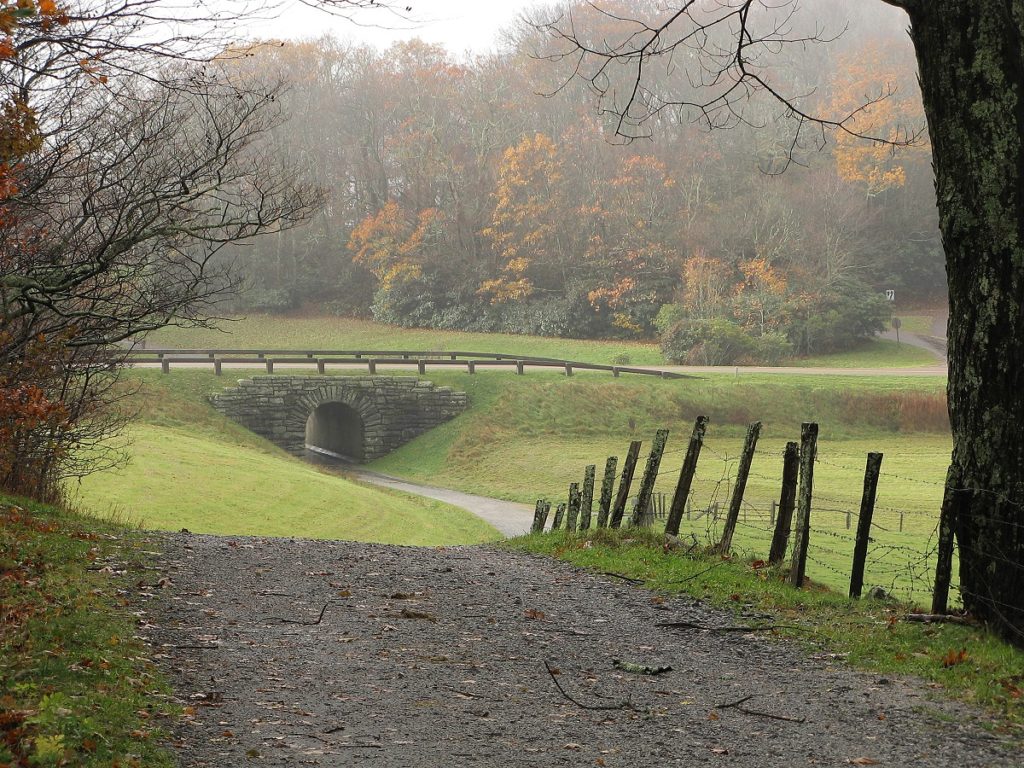 Today the manor and the entire estate are one of the most heavily used areas along the Parkway and home to the Parkway Craft Center. Carriage roads are popular for hiking, horseback riding and cross-country skiing, especially by residents of the Boone and Blowing Rock areas.

Together the Moses H. Cone Park and Julian Price Memorial Park comprise the largest developed area set aside for public recreation on the Blue Ridge Parkway. 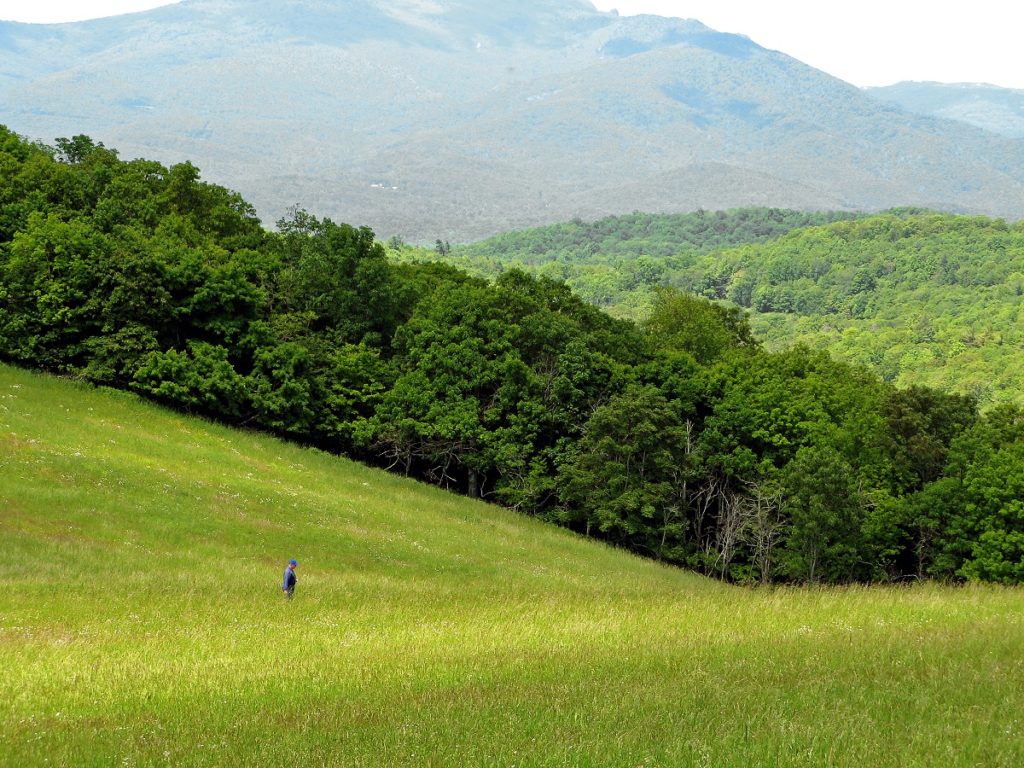