Along the Parkway
Wildlife

Plants and Animals You May See

Interacting with Wildlife and Taking Care of Native Plants

What to know about native plant and animal species

A Blue Ridge Parkway visit may seem incomplete without the glimpses of white tailed deer, wild turkey, and perhaps a chance to see the elusive black bear. 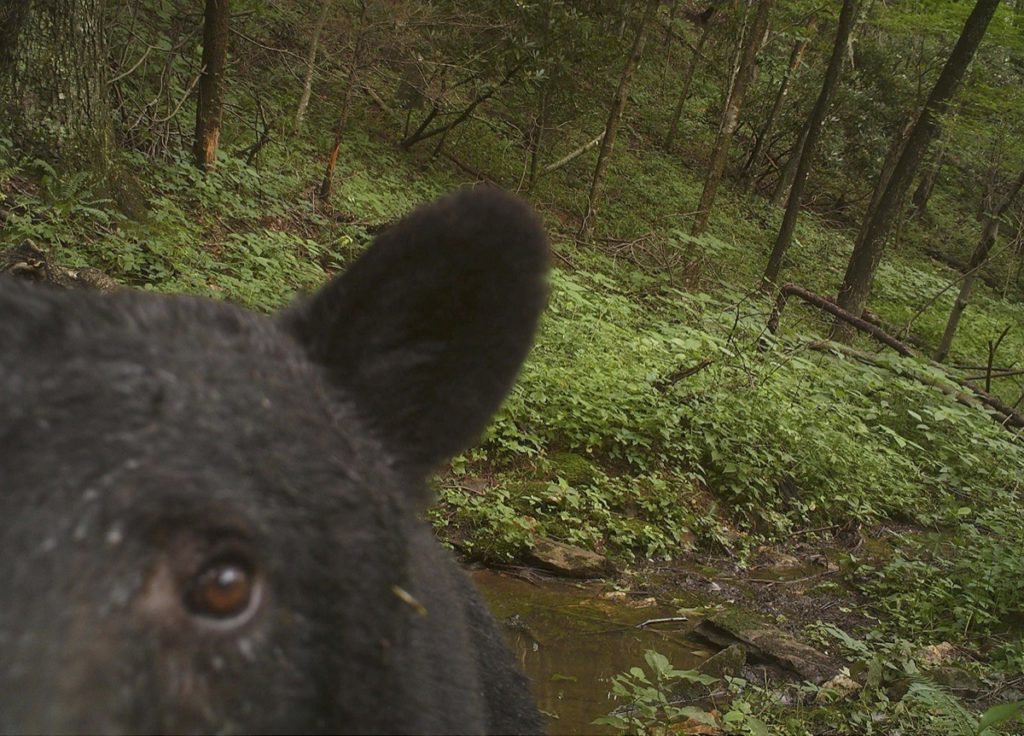 Make a difference during your visit on behalf of the plant and wildlife species by observing the following tips:

Many native plants on the Blue Ridge Parkway are threatened by foot traffic. The problem can be alleviated by the simple practice of staying on the trail.

There are several especially sensitive areas, including the Tanawha Trail around Grandfather Mountain, the Craggy Pinnacle Trail at Craggy Gardens, and at Devil’s Courthouse. Whether you suspect the presence of rare plants or not, please stay on the trail – if for no other reason than to protect all plants and to prevent erosion. 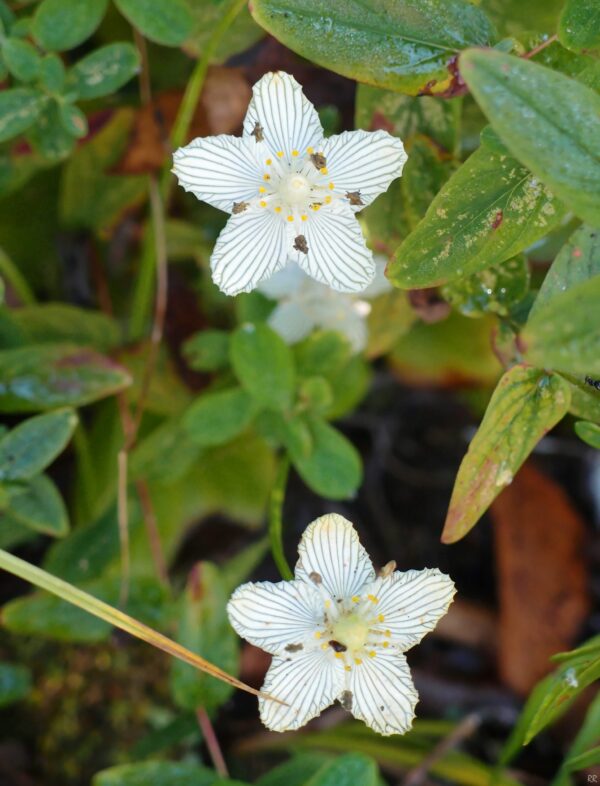 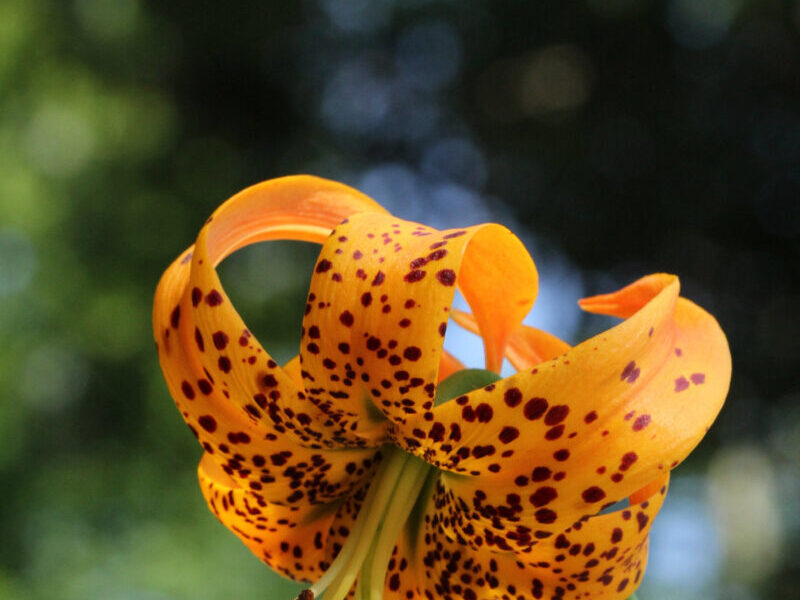 The wide range in elevation offers a tremendous variety of wildflowers during spring, summer, and fall months. While the summer wildflowers are blooming in the valleys, the spectacular spring wildflowers are just beginning to bloom on the high peaks. Learn more on our Blooms page.

The same environmental variability that leads to such spectacular bloom displays in the spring and summer also contributes to autumn leaf color. Throughout the month of October the leaf color changes gradually, beginning in the high mountains and concluding at the lower slopes and valleys. Learn more on our Fall Color page.

The National Park Service protects over one hundred miles of streams, many of them small, spring-fed watercourses that rise along the spine of the Blue Ridge. In addition, planners designed thirteen artificial lakes along the Parkway to enhance the natural beauty of the scenic drive. These streams and lakes hold a special interest for those trying to enhance their Parkway experience by searching out native or stocked fish in a mountain environment.

No special trout stamp or license is needed and persons under age 16 can fish without a license. Only single hook, artificial lures may be used (no live bait is permitted). Fishing is not permitted from footbridges, dams or adjacent walls. On all Parkway waters, fishing is allowed from one half hour before sunrise to one half hour after sunset. Digging for bait on Parkway land is not allowed. Creel limits and other regulations vary. Inquire at visitor centers or Ranger stations. Regulations are normally posted at each Parkway fishing area, but they are different from place to place. Be aware that many streams meander onto U.S. Forest Service or private land and regulations will vary as the jurisdiction changes. “Catch and release” fishing is encouraged, but not required.

Most of the lakes on the Blue Ridge Parkway support warm water species such as bass, bream, or bluegill. In Parkway streams, a variety of species of trout may be found. Brown trout have been stocked in eastern streams since the late nineteenth century. These golden colored trout are not native to the Appalachian Mountains. Rainbow trout have been stocked in eastern streams as sport fish as well. These beautiful fish with the pink stripe down the side are originally native to the western United States. Brook trout are the only native trout in the southern Appalachians. This small fish with beautiful orange and red markings has survived many changes in its habitat during the centuries that humans have occupied the Blue Ridge. Catching a “Brookie” is an experience that most anglers carry with them for a lifetime.

Additional information about fishing Parkway waters can be found on the NPS – Blue Ridge Parkway website. 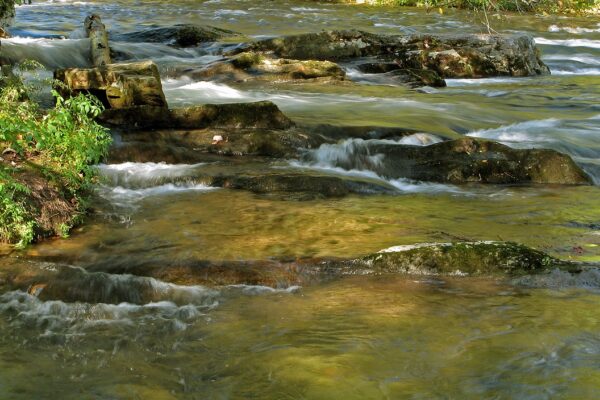 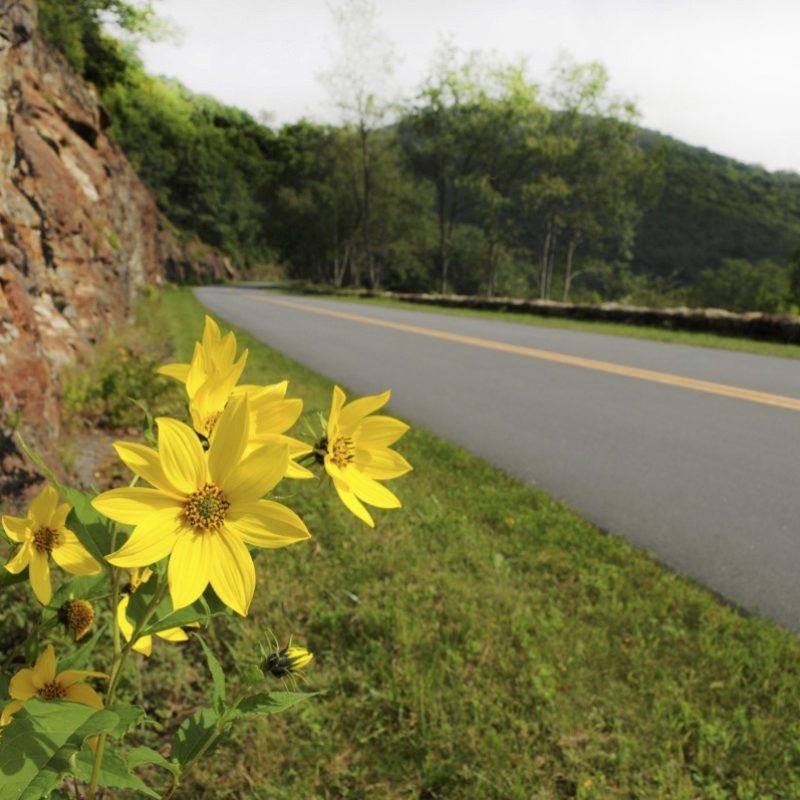 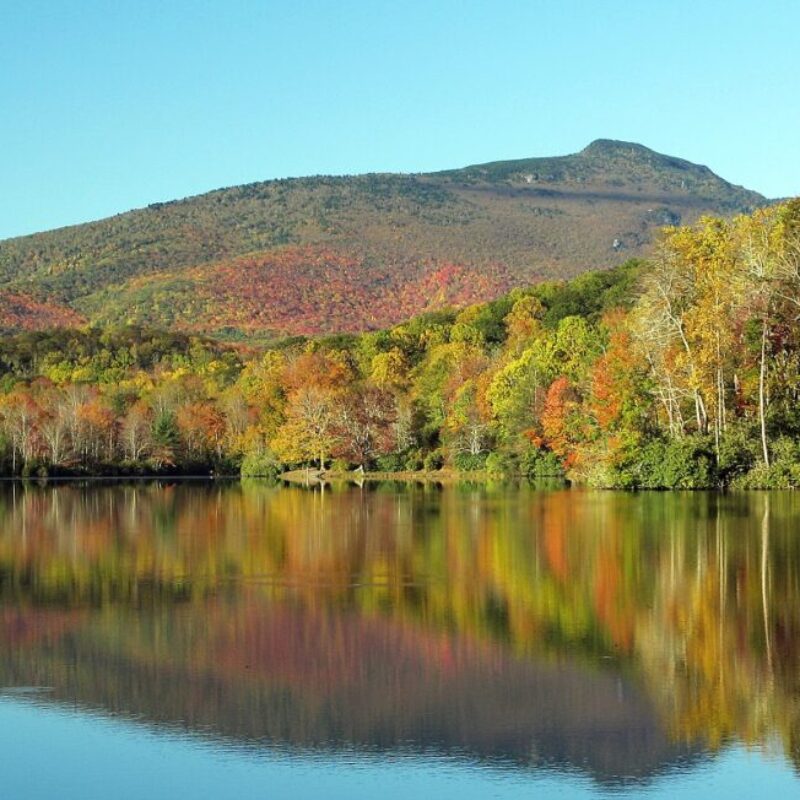 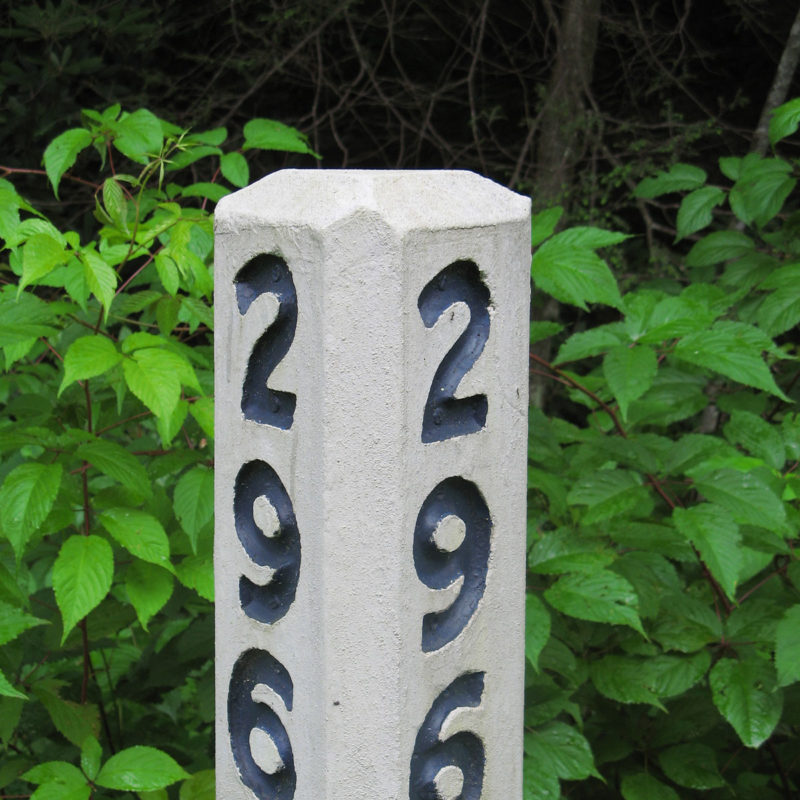