Located in the foothills of the sprawling Great Smoky Mountains region, Macon County shares its borders with five counties in southwest North Carolina. Formed in 1828 from the western part of Haywood County, it was named for Nathaniel Macon, who represented North Carolina in the United States House of Representatives from 1791 to 1815. In 1839 the western part of Macon County became Cherokee County. In 1851 parts of Macon County and Haywood County were combined to form Jackson County.

Centrally-located Franklin serves as county seat. Surrounded by the Nantahala National Forest, Franklin is also known as the “Gem Capital of the World” for its rich history as a prime location for gem-hunting and mining. In addition to the Franklin Gem & Mineral Museum, several small gem mines are still in operation. At many of these mines you can try your hand at panning gems the old-fashioned way.

In southeast Macon County, near the North Carolina/South Carolina border, the Highlands region has a population that grows from a few thousand permanent residents in the winter into the tens of thousands during the busy summer months. Samuel Truman Kelsey and Clinton Carter Hutchinson founded Highlands in 1875, believing that the town’s location at the crossroads of popular travel routes from Chicago to Savannah and from New Orleans to New York meant it was destined to become an important center of commerce. 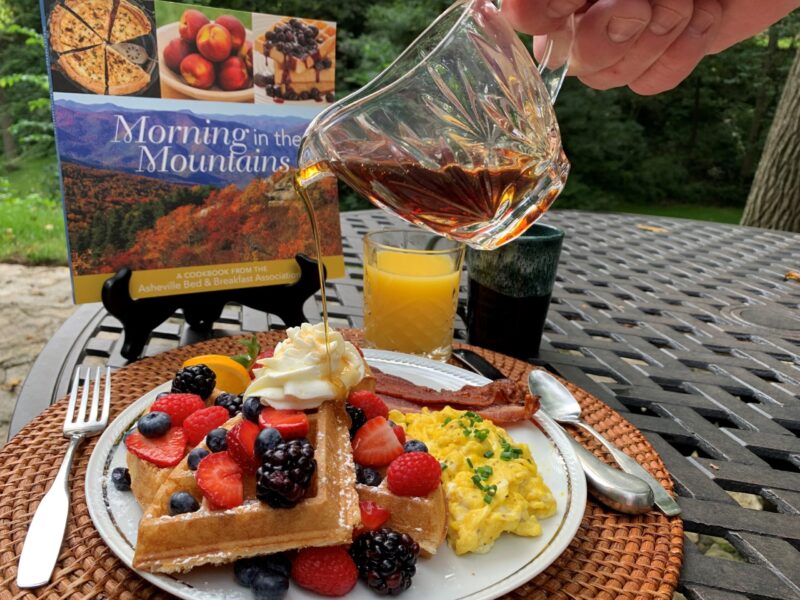 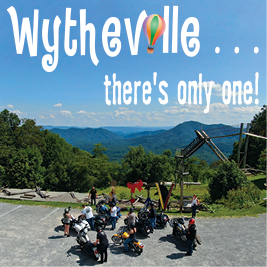 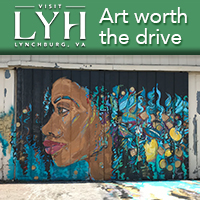 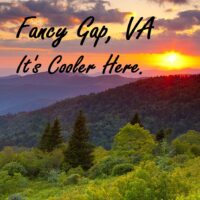