Mount Airy is located in Surry County only 10 minutes from the Blue Ridge Parkway. Located in the northwest party of Surry County is a notable peak, Cumberland Knob, which was the starting point of the construction of the Blue Ridge Parkway. Several events showcase the heritage of the region including the Mount Airy Fiddlers Convention held the first weekend in June, Mayberry Days to celebrate the Andy Griffith Show in the fall, and the Annual Autumn Leaves Festival showcases the area’s rich musical heritage, such as Old-Time, Blue Grass and Gospel performed by local musicians on the downtown stage. Surry County has also distinguished itself as one of North Carolina’s native wine regions and is currently home to several wineries who are part of the Yadkin Valley Heritage Corridor.

In Dobson, you’ll find Shelton Vineyards, the largest winery in North Carolina, and the Edwards-Franklin House and the Surry County Courthouse, which are both listed on the National Register of Historic Places.

The Town of Elkin is located in Surry and Wilkes Counties, and offers some of the best places to see fall color displays and hear live music each weekend. The Yadkin River Blue Trail which borders the historic downtown offers kayaking adventures for all ages.  Jonesville and Elkin are both centrally located in the Yadkin Valley Wine Region (AVA) and provide numerous wine, hiking, cycling and mountain bike trails to explore even within town limits.

Wilkes County was created in 1777, effective February 12, 1778, and its history dates from pre-revolutionary times. The county was named in honor of John Wilkes, who was a member of the British Parliament and at one time Lord Mayor of London. Located in the beautiful foothills of the Blue Ridge Mountains and the Brushy Mountains, Wilkes is host to acres of preserved park lands, miles of biking and hiking trails, eight designated birding sites, W. Kerr Scott Reservoir fishing and boating, river canoeing, and stocked trout streams.

Wilkes County is home to annual festivals such as Merlefest, Singing in the Foothills, Brushy Mountain Apple Festival, and Carolina In the Fall. The area features art galleries, historic museums, racing at Wilkesboro Dragway, and the AMA lawnmower competition. It also features a first class Art Gallery and a live community theatre group known as Wilkes Playmakers.

The town of North Wilkesboro was founded when Norfolk Southern built its terminus railroad depot near the banks of the Yadkin River. The depot still stands in the heart of downtown as part of the town’s history which includes textiles and furniture factories that fueled its early growth, while bootlegging laid the groundwork for the start of modern day stock car racing.

Home to some of the country’s most famous furniture brands, Caldwell County is central to the area’s “20 miles of furniture” shopping outlets and stores. The county seat of Lenoir is perhaps best known for its furniture heritage, the birthplace of some of the most skilled and gifted craftsmen in the industry. Nearby Hickory also offers well-crafted furniture at the Hickory Furniture Mart.  With nearly 80 installations, Caldwell County has the largest collection of permanent public outdoor sculpture of any county of its population in the U.S. Visitors will experience the largest elevation change in North Carolina from 900 feet above sea level to 5,964 feet. A short drive from the city of Lenoir is the remote and rugged Wilson Creek, a federally designated “Wild and Scenic River.” Other must-see nature stops include Historic Happy Valley and Pisgah National Forest. 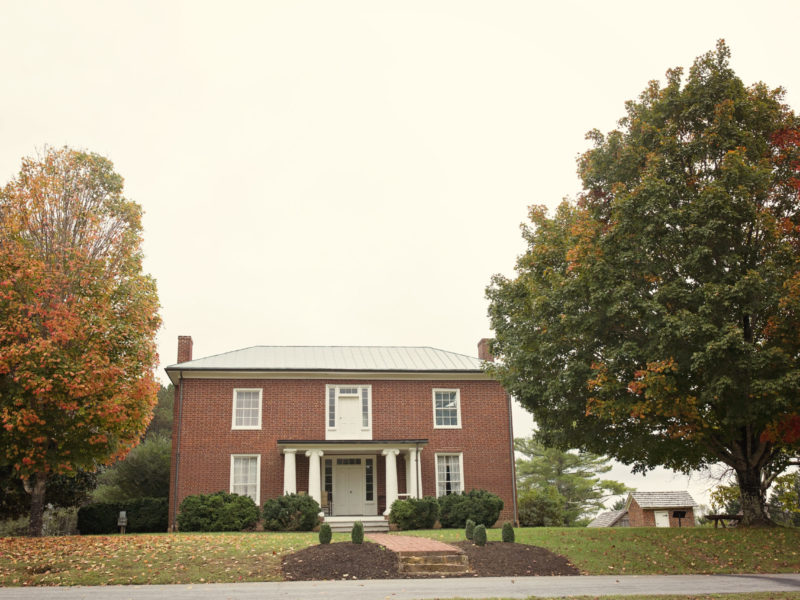 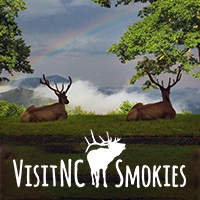 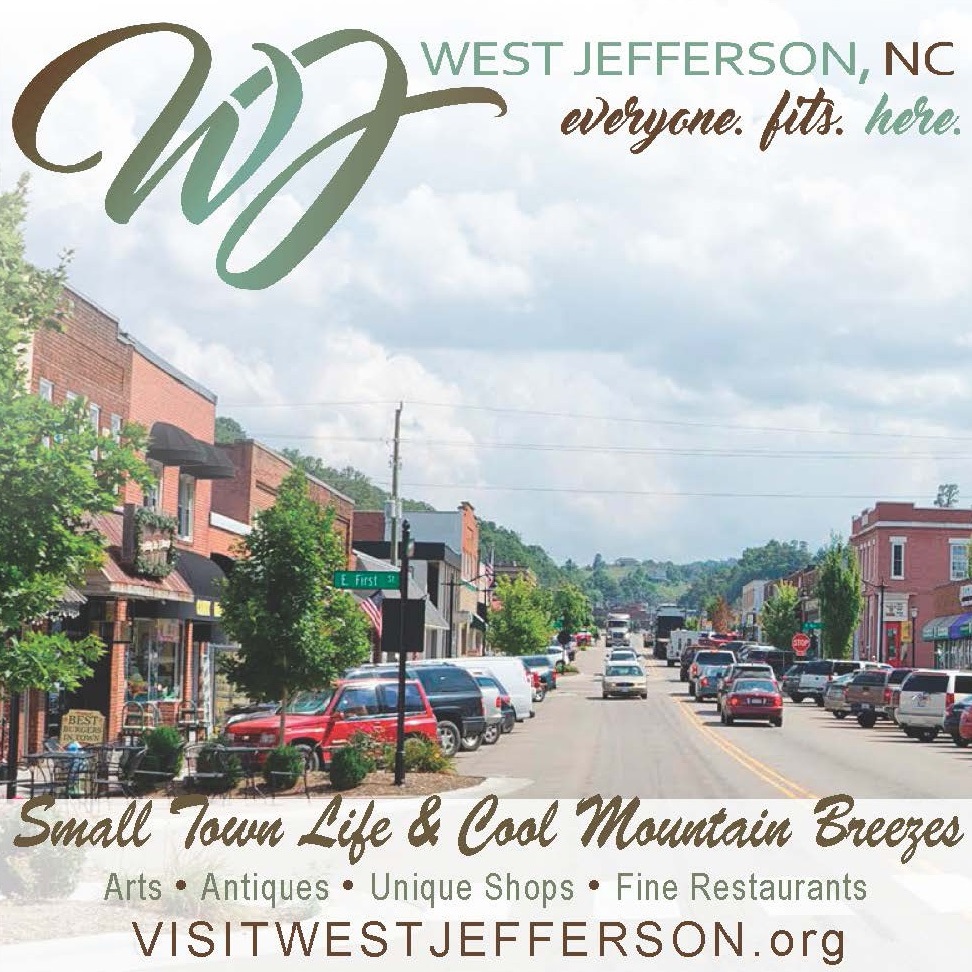 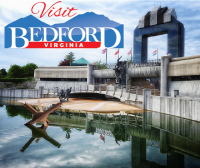