Winchester and Frederick County, Virginia at the top of the Shenandoah Valley, was once Shawnee camping grounds to which Pennsylvania Quakers came to settle in 1732.

Winchester has long been known as the “Apple Capital” surrounded as it is by vast orchards and constituting one of the largest apple export markets of the nation and the largest producing area in Virginia. Each spring Winchester plays host for four days to over 250,000 visitors who converge upon the town to witness the famous Shenandoah Apple Blossom Festival, usually held the first few days in May. East of Winchester, you’ll find Loudoun, recognized for its location in the wine country of Washington, DC.

Harpers Ferry, West Virginia is a historic community at the confluence of the Potomac and Shenandoah Rivers where the U.S. states of Maryland, Virginia and West Virginia meet. Best known for abolitionist John Brown’s raid on the Armory in 1859 and its role in the American Civil War, the lower part of town is located within Harpers Ferry National Historical Park. Most of the remainder, which includes the more highly populated area, is included in the separate Harpers Ferry Historic District. The Appalachian Trail Conservancy, the organization tasked with managing and preserving the AT, maintains its headquarters here.

Shenandoah County, in northwestern Virginia, is home to six towns: Strasburg, Toms Brook, Woodstock, Edinburg, Mount Jackson, and New Market. The county includes the communities of Fort Valley and Orkney Springs/Bryce. Shenandoah County is 35 miles long, 10 miles wide, and home to the famous seven bends of the Shenandoah River, the Meems Bottom covered bridge, and the George Washington National Forest. Popular attraction Shenandoah Caverns has been welcoming visitors from around the world since it opened in 1922. The Fort Valley and western slopes of the Massanutten Mountain are located within the county.

January 26 is National Plan for Vacation Day and I’m including my tips for vacation planning amidst the unpredictability of 2021. My husband and I have sadly been planning back-to-back transatlantic and Mediterranean cruises for more than a year that have just been canceled. But, we’re still healthy and still… 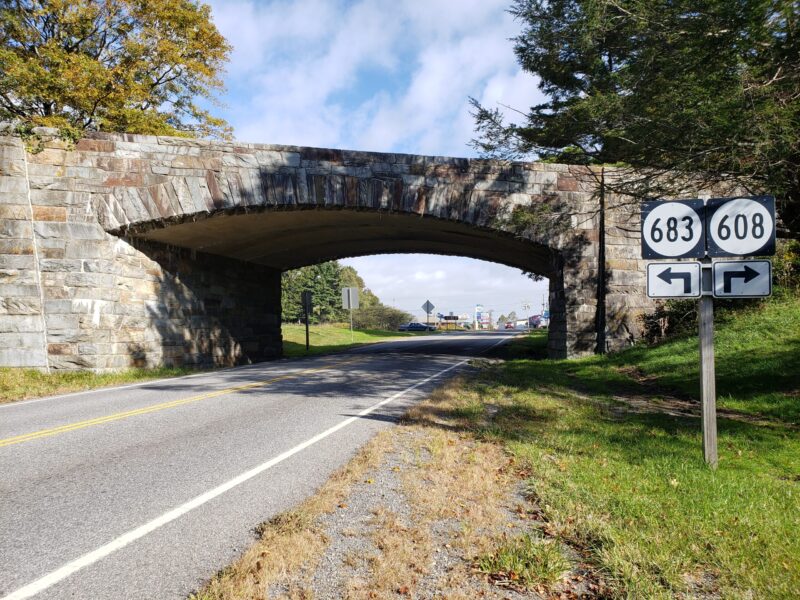 Fall color season is upon us and the hillsides are dotted with the reds of maples, sourwoods and sumac and the yellows of birches and yellow poplars. But even after the trees are bare, these routes offer sites worth visiting- they promise to tickle your taste buds, enthrall your eyes… 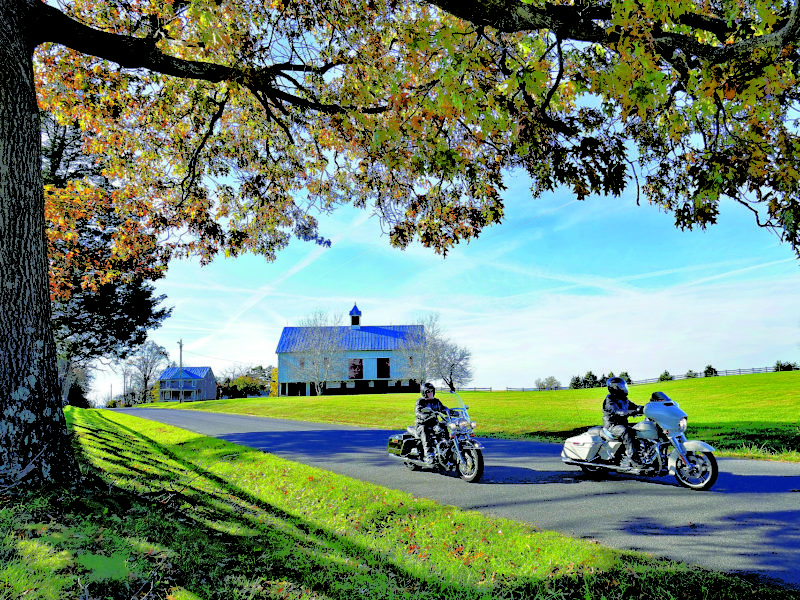 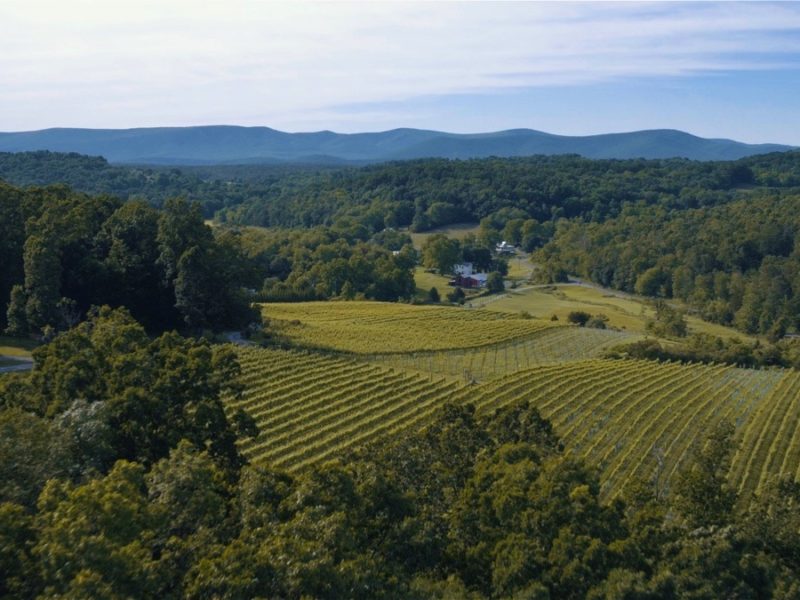 Do you remember the choose-your-own adventure books from your childhood? The ones where you got to select the event that happened next in the story and then turn to the corresponding page in the book? Well, here are three options for you to choose your own one-day adventure in Shenandoah… 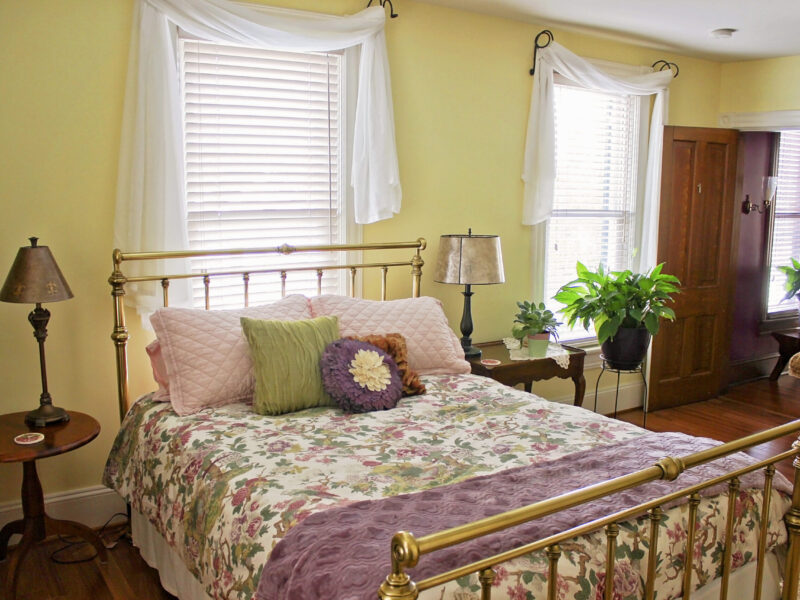 A two-night stay is all it takes to feel rejuvenated. This itinerary in Shenandoah County, VA even takes the stress out of planning the trip. 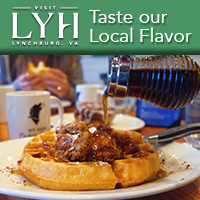 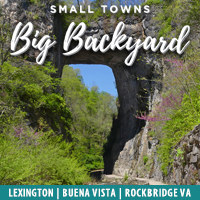 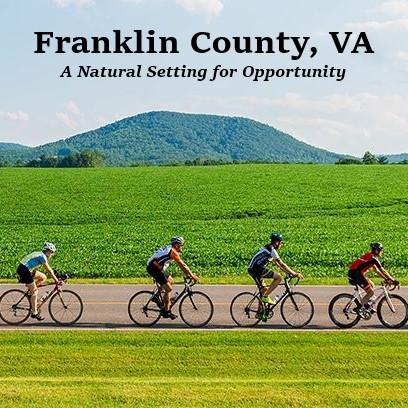 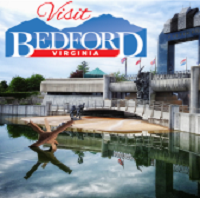